The context where the ONSIDE project is located is the most acute situation of racism and situations of marginalization in society. Society evolves in most aspects, also in that of interculturality, tolerance and racism, but at the moment that situations of criticism and wide dimension arise, this evolution is one step back, or more than one. This reflection is clearly seen in facts, for example, such as Islamist terrorist attacks, immigration or the "crisis" of refugees, where the response of a large part of society is to reject not only the causes and / or those directly responsible or indirect, but also of the social group to which they can relate, such as those of the same religion, race or social situation. It is obvious that sport is part of society, and in this there are also these situations. In particular, football is a space where most of these situations are reproduced and multiplied given its impact, its wide practice and its victims.

In this sense, the project presents clear and specific results working from a youth perspective and using non-formal education methodology. These results are:

1. Provide tools and resources to the base of football clubs. Understanding this result as consulting football clubs based on situations and their way of working -> create / produce concrete tools that can be used to improve integration and combat racism -> And that these tools fit into their ordinary functioning.

2. Provide tools and personal resources of young controllers of grassroots football. This result has the social capacity approach of different situations thus offering resources to know how to act.

3. Racism and integration awareness campaign. Where it will focus not so much on a general and broad audience, but on the grassroots audience. Since the development of this campaign (name, implementation, breadth.) will be one of the elements to be produced by the partners, no more details can be offered that will be a targeted and effective campaign in the fields and football clubs.

Youth and Media for the Environment
Erasmus+ European Voluntary programmes 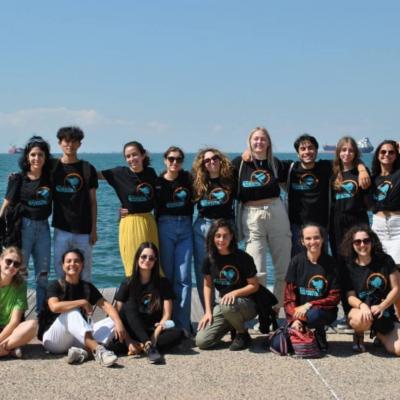 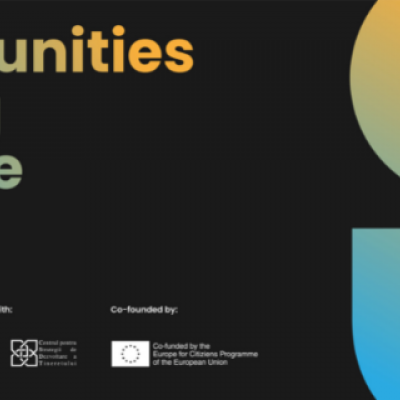 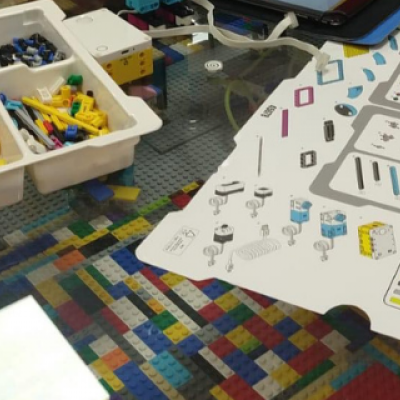 Would you like to learn USB's news first? Fill your email and follow us on social media!